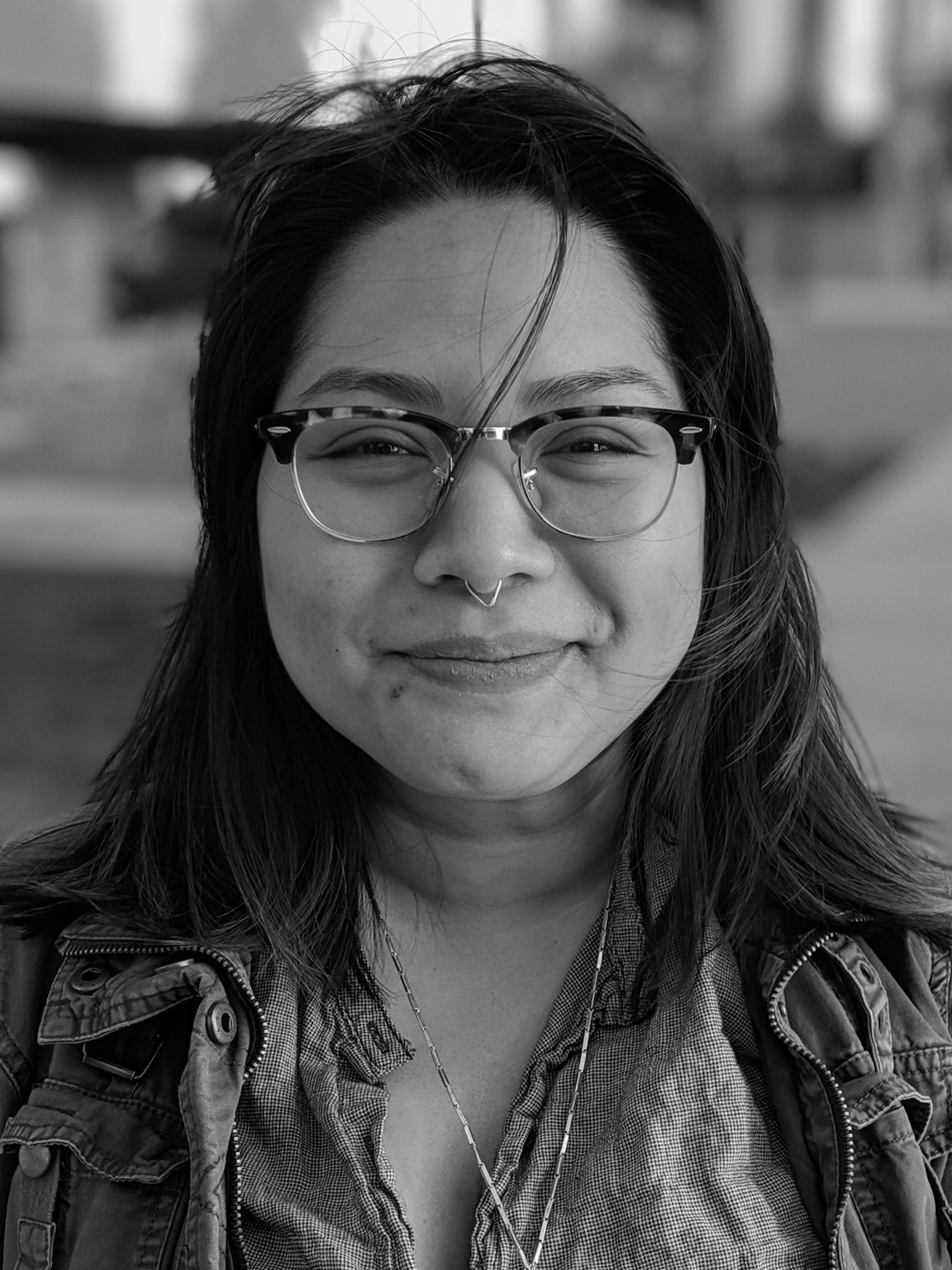 Carrieann Cahall (she/her) received a MFA in Creative Writing from UNLV where she read for and assisted with the literary magazine Witness. Her short story "The Tooth Man" can be found in Red Rock Review, and her collection in-progress, Floating Head Touching Earth, is the fiction companion piece to Critical Incidents. She also serves various production roles for the Las Vegas Queer Arts Film Festival and works as a specialist in Higher Ed. ranging in the subjects of multimedia, writing, and information literacy. Her creative work is often just the intangible in approximate words. 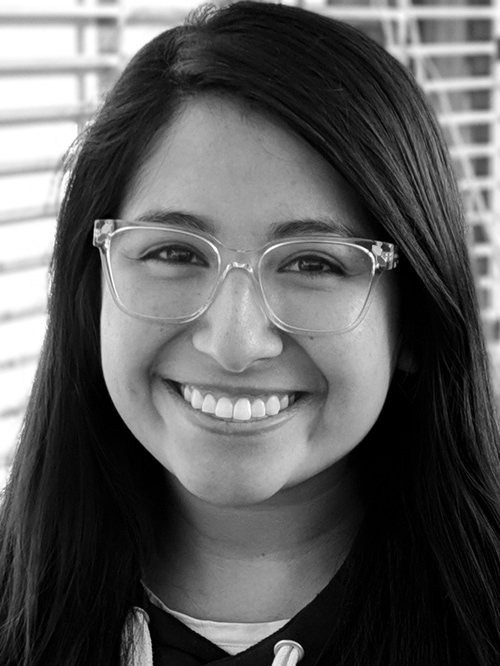 Veronica Castillo (she/her) is a Mexican-Guatemalan filmmaker based in Las Vegas, Nevada. She received her BA in Film from the University of Nevada, Las Vegas. She has worked on several shorts and music videos as an assistant director and actor. Her short film, An Arrangement of Skin, won Best Audience Award for UNLV’s Spring Flicks in 2017 and screened at SSFF Spring Shorts Festival. She is also a co-founding board member of Eccentric Artists, a film collective committed to highlighting artists and forming community. Her focus is on producing and directing feature films, short films, and animated doodles. Veronica is currently producing Critical Incidents, a feature film in production for Fall 2021. 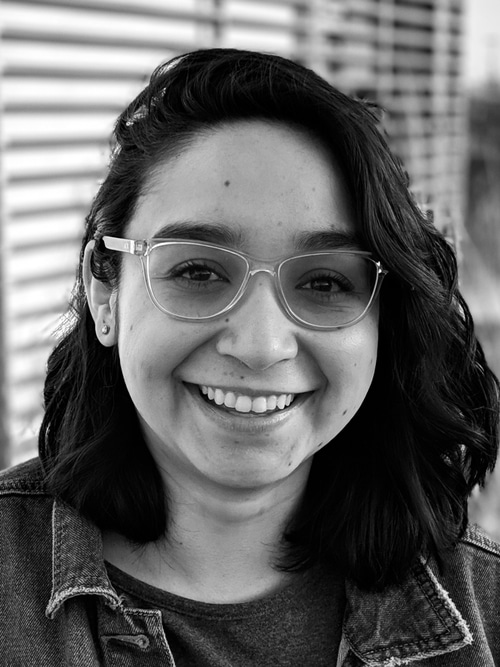 Engie Contreras (she/her) is a narrative-driven filmmaker, who currently resides in Los Angeles, CA and works in Post Production for Network Television. She completed her Film BA and Spanish BA at the University of Nevada, Las Vegas. As a Mexican-American daughter of immigrants, she found it important to also pursue her mother tongue in linguistics and literature alongside film. She sits on the Executive Board for the Las Vegas Queer Arts Film Festival as Operations Manager. She also has contributed to Programming for the festival. Engie has been working professionally in the video production industry since 2017. Critical Incidents will be her feature directorial debut, through which she hopes to continue pursuing a career in narrative filmmaking. 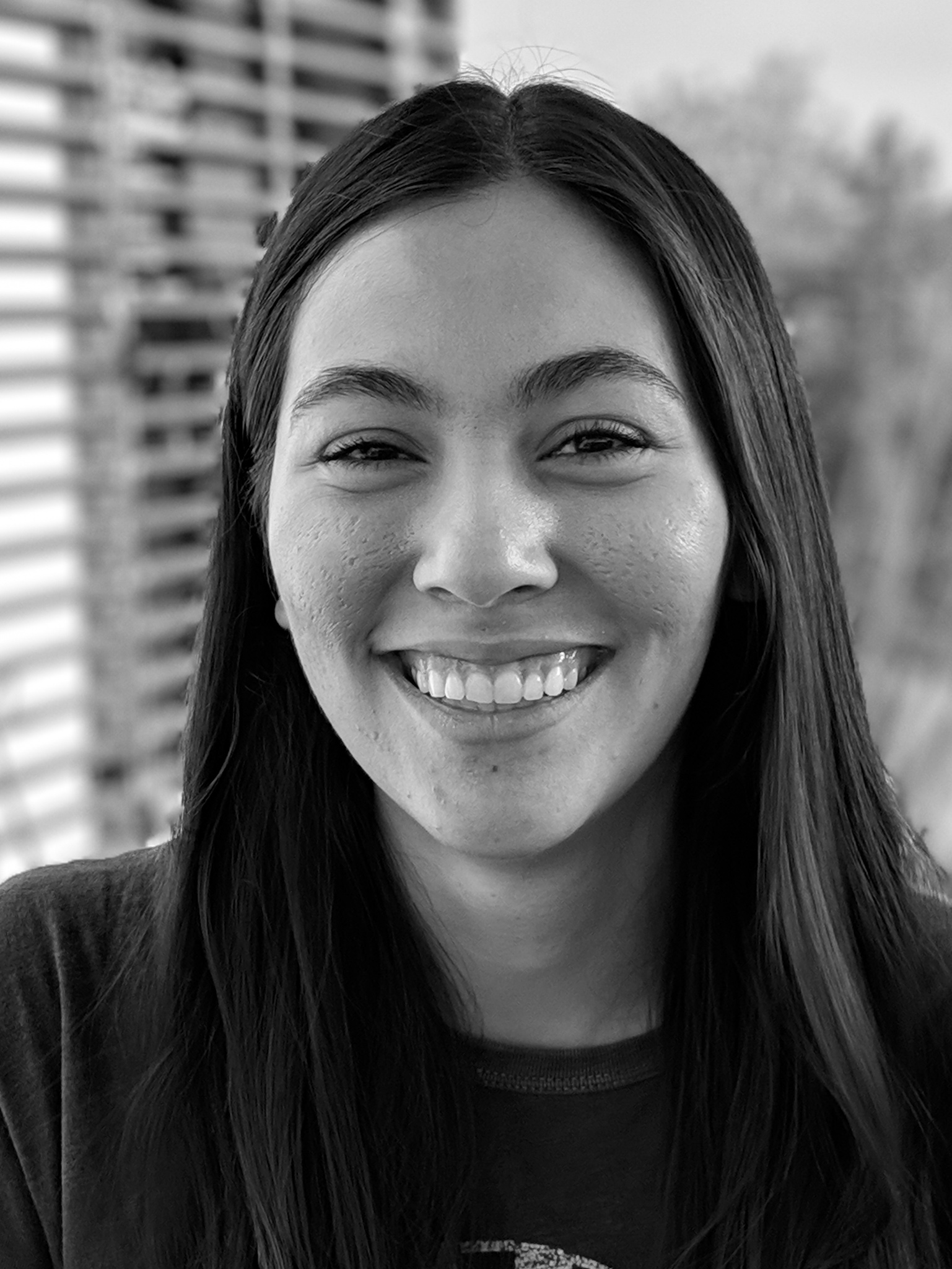 Megan Olenick (she/her) is a Honduran-American cinematographer and filmmaker who currently works and collaborates with a diverse group of artists who seek to tell unheard stories.

She attended the University of Nevada, Las Vegas where she received a B.A. in Film in 2017. Her undergraduate work, "An Arrangement of Skin", earned her a nomination by the American Society of Cinematographers for her outstanding and innovative visual work. She has collaborated on several short films including music videos and stop motion animations. Critical Incidents will be her feature-length debut.